Native vs hybrid apps – What’s the Difference in 2018?

So you made up your mind to build your own digital business. You’ve already made a research on your target audience and competitors and are now ready to hire developers to get the app built and conquer your future customers’ devices. But did you know that there are several technology options to build your mobile app? These are native and hybrid Applications. But what are they really? Mutants vs. Humans?

Basically, these are two technologically distinct approaches to build your desired mobile application.

Native apps are written in a specific language for an exact platform. Thus, iOS apps are constructed using Swift and Objective-C, while native Android apps – using Java. Pokemon Go, Twitter, Waze, Camera+, Gulps, SoundCloud are only some of the examples.

Hybrid – are cross-platform HTML based applications. This means, that you build an app in one coding stack and it works on multiple operating systems. There are many hybrid app development frameworks – React Native, Ionic, Framework7, Xamarin etc. Worldwide services built their apps using hybrid option, such as Facebook, Instagram, Airbnb, Wix, Walmart, Bloomberg.

Let’s take a closer look at both variants and highlight some strong and weak points of each.

As native apps are written for a certain platform, they can utilize its full potential due to the direct usage of the device’s hardware. This guarantees high performance and better user experience. In other words, the app works really fast and uses gestures and motions that you are accustomed to as an OS’s user. Besides, native apps are more smooth and provide better graphics and visuals as their API’s are capable of seamless animation.

Seems like a perfect variant for you? Well, there are still some weak points. The application runs on one platform only. If your potential customers are both iOS and Android users and you plan to work on both markets, you will need to hire iOS and Android developers to release two apps at once and this will cost twice as much as developing one hybrid app. Typically, iOS and Android developers have higher rates than hybrid developers due to their specific expertise. But always research the talent market. Prices can vary a lot.

Hybrid apps carry within an idea of universality and efficiency. You need a single developer to get an app that will be fully functioning both on Android and iOS. And even if you need just one app at a time, hybrid apps are still faster in the regards of the development.

They have built-in components and functionality that is customized with a code afterward. But, for sure, everything depends on the quality and skills of the developer hired. Eventually, we get lower app development cost and a shorter timeline.

These slow down the app and irritate the user, but only when the amount of the processed data is big. However, modern devices are evolving so rapidly, these issues are disappearing gradually.

Native vs hybrid application – What to choose in 2018?

Now you basically understand the difference, but the question remains. Which technology will better match your business needs? Well, you can answer this yourself. Let’s review some factors that can influence your choice.

What functions will your app have?

If your app has full interaction with the device – going to use the camera, GPS, microphone, headset etc., then native development is a right choice for you; if the interaction is minimal – don’t hesitate to pick up hybrid apps.

Who is your target audience?

At what stage is your business?

Still need assistance in choosing the best variant for your business? 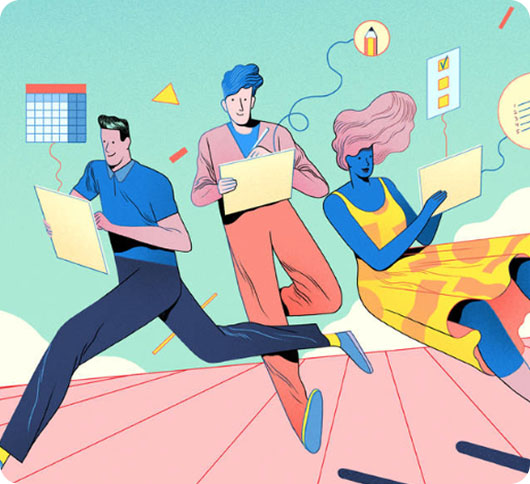 4 mistakes for startups to avoid when building an app 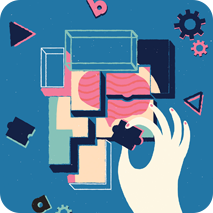 Do I really need a discovery phase to launch a software product? 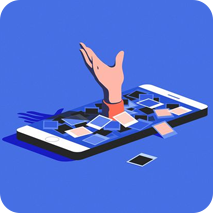 3 Basic App Monetization Models – What to Choose in 2019? 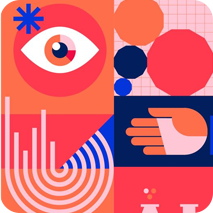 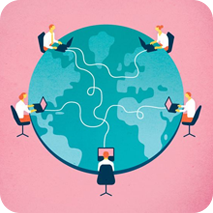 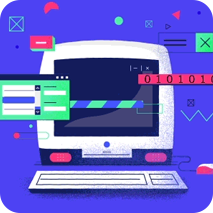 How to Write a Pitch Deck?